We seek the truth, and will endure the consequences - Charles Seymour 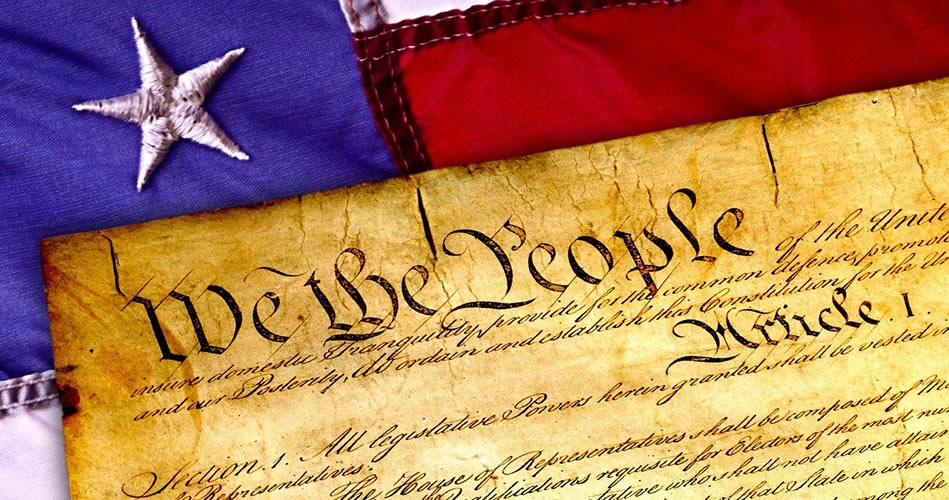 Nearly ten years ago I posted a lighthearted article called The Perfect Voter. At that time, I was concerned that people were losing sight of the very basis of our freedom to vote: our Constitution and our Bill of Rights.

In the nearly ten years since, I find, this is no longer something I can write about lightheartedly.

The Perfect Voter in 2010 was a reminder to readers how easy it is to vote for the right person based on finding and applying your “center” – choosing candidates and issues you support and believe in, knowing that our founders supplied us with the essential basis for our center while respecting our freedom to choose within that construct.

But things have become much more serious in the past decade–more consequential than in previous decades. More and more, candidates are openly advocating revoking the freedoms guaranteed by our Constitution and our Bill of Rights, and issues are on ballots that will impose more burdens on us.

We cannot “vote out” our Constitution or our Bill of Rights. From the moment each was ratified (September 17, 1787, and December 15, 1791, respectively), there have been forces seeking to change it–some seeking to outright abolish it.

Again, I challenge everyone to read the Constitution and the Bill of Rights before you vote. Then compare it to the positions of the people on your ballot and the issues presented.

We have no system by which candidates and issues are screened for Constitutionality. It’s entirely up to us to protect and defend our Constitutional center.

The Federal Elections Commission does not help you–they’re only concerned with campaign financing and are themselves unconstitutional because they restrict how campaigns may receive and use money, and they tend to be biased against our Constitution.

When an official is elected, they are “bound by Oath or Affirmation, to support this Constitution”. But this does not mean that they will.

If you read your Constitution, you would know this (see the last paragraph of Article VI). Does this apply to your local and state elections? The paragraph begins, “The Senators and Representatives before mentioned, and the Members of the several State Legislatures, and all executive and judicial Officers, both of the United States and of the several States…”–this applies to EVERYONE who would hold public office, elected or appointed.

We all know that many who have taken the oath have gone on to violate it–so the oath is no assurance that our Constitution will be supported by those we elect.

The news media does not help you–they have displayed an increasing political bias over the decades; so much that they have been rightly accused of their biases, leaving a majority of the voters ignorant of the truth of matters.

Finally, the education system did not help you–the things you were taught about our Constitution and our Bill of Rights, very likely, were wrong, incomplete, or critical.

Unlike most, you now know better, because you have read the Constitution and the Bill of Rights for yourself (haven’t you?). And you know that what you were taught was false.

It’s Entirely Up To You

That leaves you. It’s all up to YOU. There is no one to police those charged with supporting our Constitution and our Bill of Rights. There’s just YOU.

So it’s time to carve out some time to sit down and read the Constitution and the Bill of Rights. Read it slowly and carefully. Take notes. Flip between the pages and see how the separation of powers assigns each of the three branches to their designated authority–and more importantly–their limitations.

And once you’ve read your Constitution, look up the platform of the candidates running for office, look up the promises of each candidate–what they claim they will do, the things they support and oppose–and compare it to what you’ve learned from your study of our Constitution and Bill of Rights.

Are they in agreement with our Founding documents? If they have held public office previously, were their actions–their voting record, public statements, and positions–Constitutional?

You have to do the work yourself. You have to develop the discernment to know who you can trust and who you cannot trust–but never leave to others what is YOUR responsibility.

It’s Never Been So Critical

It seems that every election cycle is “the most consequential election in history”. It’s true every time it’s said. Because, since our founding, there have been forces seeking to undo what has brought about the most revolutionary form of government in world history.

We must be vigilant.

We must be educated.

We must protect and defend our Constitution.

Will you, with me, take the oath as a voter, as an American, as a supporter of our Constitution and Bill of Rights?

“I, [state your name], do solemnly swear (or affirm) that I will support and defend the Constitution of the United States against all enemies, foreign and domestic; that I will bear true faith and allegiance to the same; that I take this obligation freely, without any mental reservation or purpose of evasion; and that I will well and faithfully discharge the duties of the office on which I am about to enter. So help me God.”

The above is from 5 U.S. Code §3331. It’s the oath taken by employees in order to work for government. Your obligation as a voter is to support and defend the Constitution of the United States against all enemies, foreign and domestic, and that you, as a voter, will bear true faith and allegiance to the same.

Are You My Enemy, or My Friend?

I will oppose you.

But if you were eager to take the oath, and you do indeed solemnly swear to support and defend our Constitution, then you are my friend–you are my co-worker toward restoring the Republic to the Founder’s vision.

I hope we can be friends.

Image by Wynn Pointaux from Pixabay

Made at the tip of Africa. ©